Public user , welcome to MobiDetails: You can investigate variants in

A bug to report? An improvement to suggest? Start a Discussion or Open an issue on GitHub!

MobiDetails is an annotation platform dedicated to the interpretation of DNA variations.
MobiDetails relies on genes to annotate variants (see about page). When a variant is annotated, it then aggregates information from multiple sources (see about page) including population frequencies, predictors, etc.
If your gene is not in the list, you can request it by .
MobiDetails is developed at Montpellier University Hospital (Laboratory of Molecular Genetics) and is free for academic use. Non-academic users should register, read this and contact us. 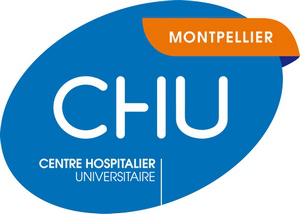 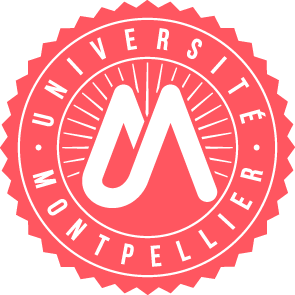